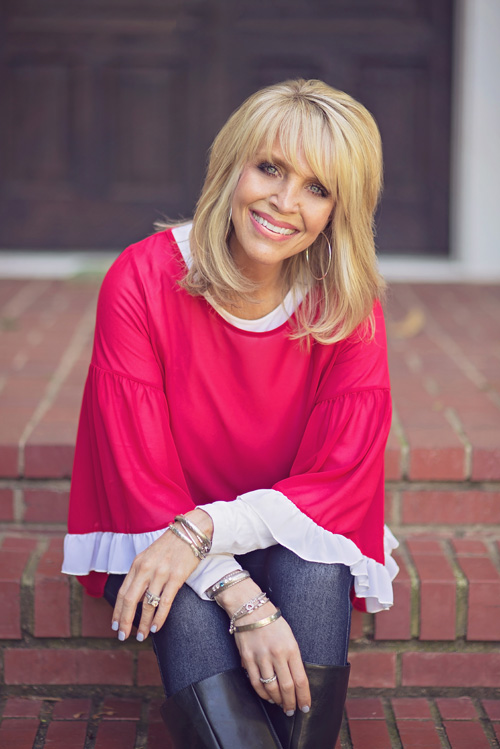 Lauren spent 2 summers in Europe & 1 in Canada on mission trips while she was in college.

Lauren is a college professor having held positions at Trevecca Nazarene University in Nashville, TN and Azusa Pacific University in Los Angeles, California.

Lauren was given the Arvella Schuller award for service in media from Dr. Robert Schuller in Garden Grove, CA. Lauren is on the advisory board of New Beginnings Adoption Agency & has had a heart for adoption since she was a little girl. She & her husband Robin have a beautiful daughter from Nepal named Channing & a feisty son Knox from China. They also have 3 older children William, Miller, & Olivia & are in the process of adopting again.

Lauren can be heard on American Family Radio Network with her talk show “Living Life With Lauren” & weekly on the national radio show Bill Martinez Live. She also travels nationwide as an inspirational speaker. 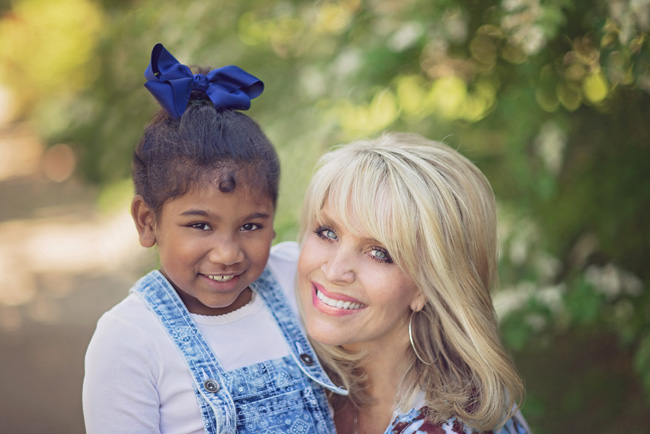 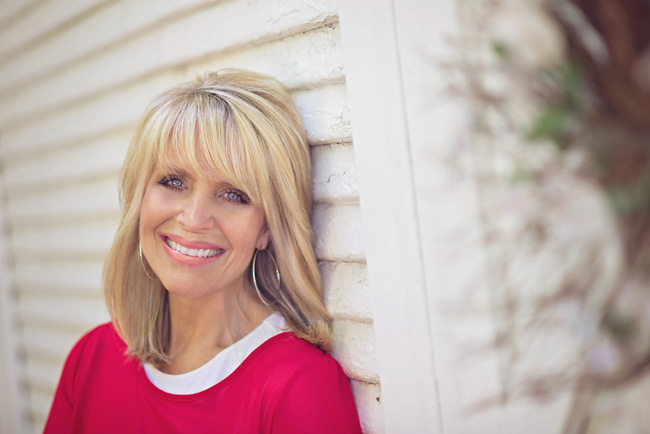 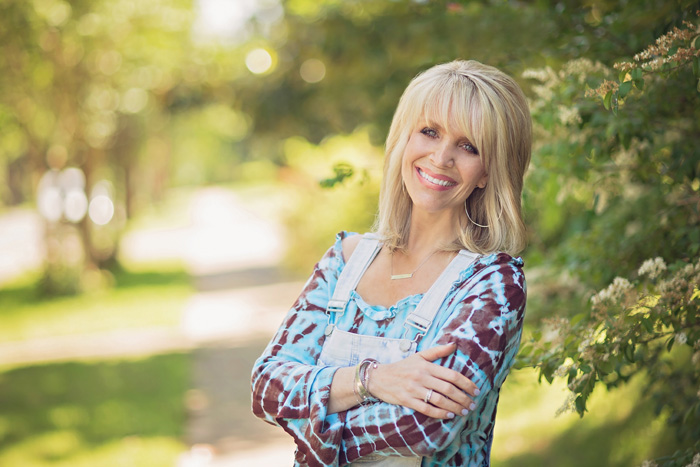